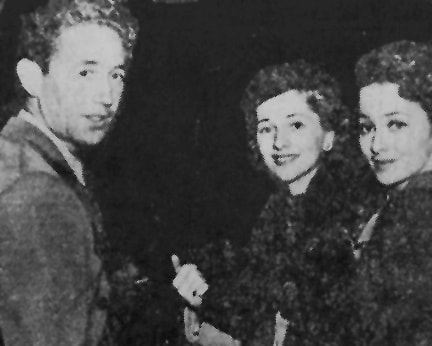 His mother Adele Stackpole was a painter. His father Ralph Stackpole, was a sculptor: “When my father saw me with this little camera at his stone yard, he said, ‘You don’t need that thing.’ He reached in his pocket and took out a pencil and made a sketch of me in no time, and said. This is all you need.'”
But his father had only himself to blame for introducing Peter Stackpole (1913-1997) to the legendary Edward Weston. “I was spellbound looking at his work because it was so clear and precise, with beautiful forms and beautiful values .. . when I showed Weston some of the pictures I had taken of building the San Francisco-Oakland Bay Bridge, he encouraged me. Ansel Adams did too.”
This attention proved to be heaven-sent, and Stackpole became one of LIFE’S original quartet of photographers. He could see a picture, and react, instantly. “I never photographed a subject more than one or two exposures. Then I’d go on to something else,” he said. “I don’t admire photographers who use motors.”
Stackpole was one of the “original four” — the celebrated quartet of staff photographers (along with Margaret Bourke-White, Alfred Eisenstaedt and Thomas McAvoy) on LIFE magazine’s masthead at its launch in November 1936.​
​
My father James Jordan was a cousin to Ralph Stackpole, but was the same age as his son Peter. Peter and my father grew up together as teenagers in Oakland under same roof. 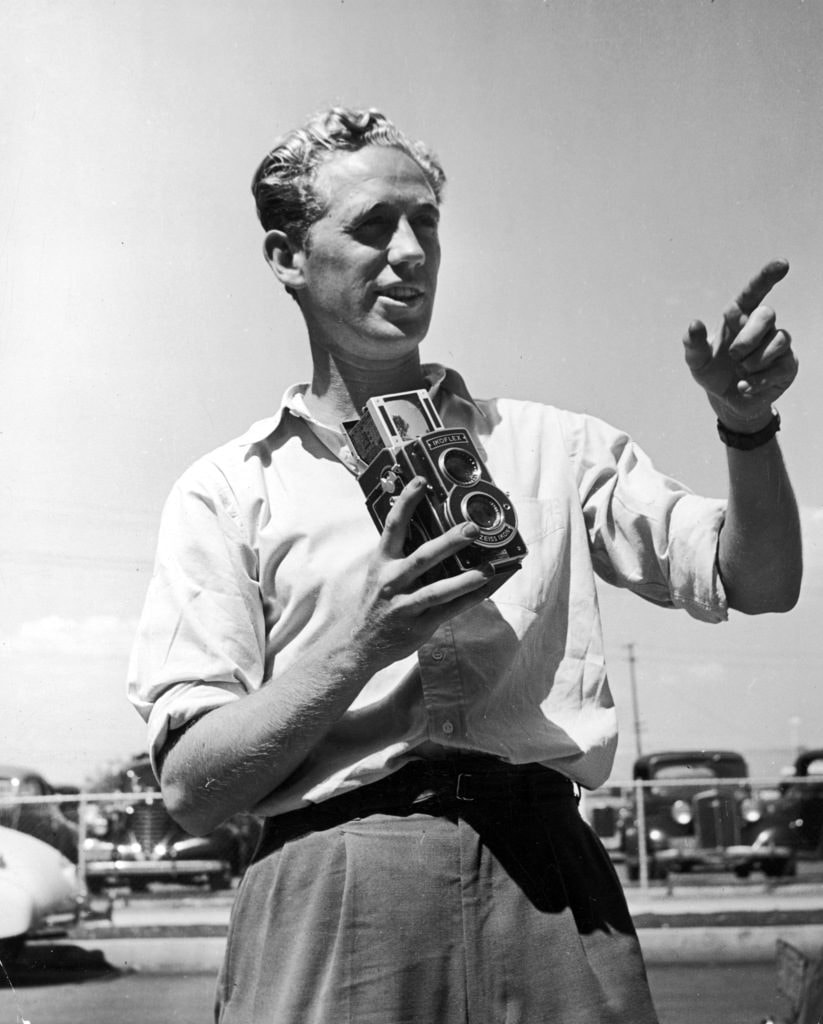 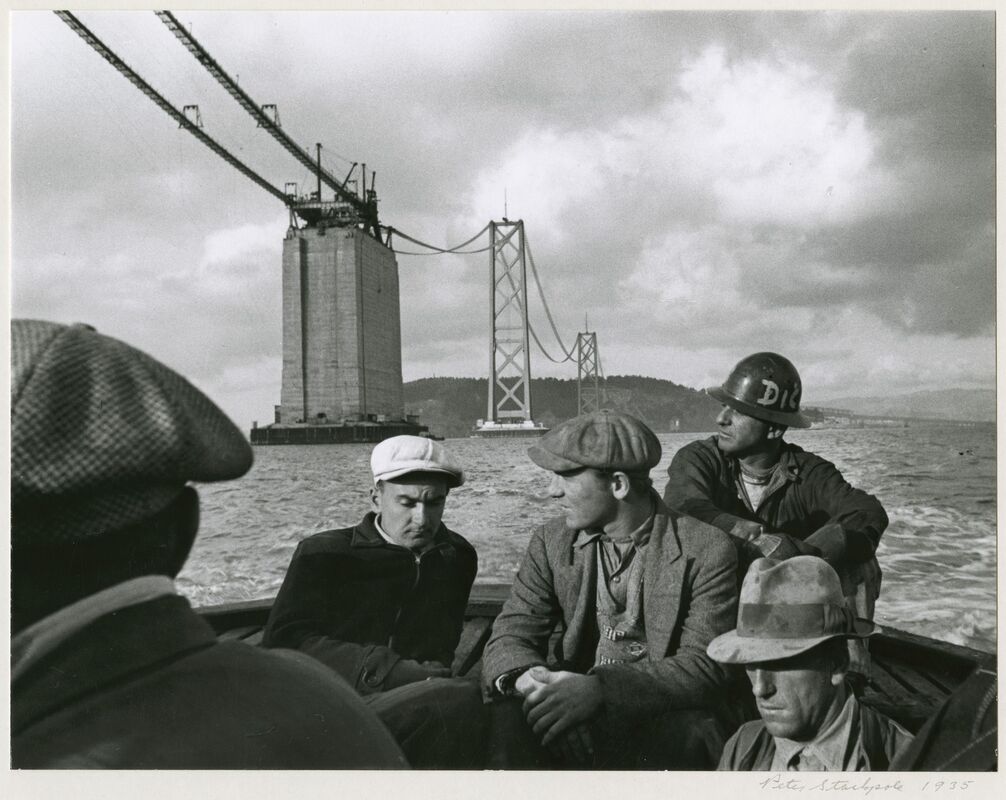 Title of Photograph: Quiting Time.
​This photo was taken by Peter Stackpole just after a fellow worker had fallen to his death and the day's work immediately shuts down - everyone is sent home.
A native Californian who maintained a lifelong connection with the Bay Area — even as he traveled the globe for a quarter-century as a professional photographer — Peter Stackpole (my 2nd Cousin) was born in San Francisco in 1913 to artist parents, and developed an interest in photography in grammar school. Early in his career he was affiliated with the influential ensemble of like-minded, San Francisco-based photographers known as Group f/64 (which included greats such as Edward Weston and Ansel Adams)

During his 24-year career at LIFE, Stackpole covered stories as varied in scope and tone as the construction of great bridges, from the Delaware River to the Golden Gate; dance marathons; film directors and movie starlets; and the struggle in the Pacific during World War II. (He worked side by side with a younger but soon-to-be-legendary photographer, W. Eugene Smith, during the Battle of Saipan in the summer of 1944; Stackpole's name appeared above Smith's when their graphic, chilling pictures from Saipan were published together in LIFE during the war.)
Jokingly nicknamed "Life Goes to a Party Stackpole" by his colleagues, because he so frequently covered parties and the Hollywood set for the magazine, he spent more than 10 years in LIFE's Los Angeles bureau reporting on the mystifying universe known as California.
In 1941, Stackpole was assigned to photograph the notoriously hard-partying Errol Flynn, which later came back to haunt him when he was called to the stand as a witness in a 1943 statutory rape case against the movie star. (A nightclub dancer named Peggy Satterlee claimed that, when she was 15 years old, Flynn attacked her on his boat around the time Stackpole was shooting his feature for LIFE; Flynn was acquitted of that charge, and of a similar charge involving another underage girl.)
​
A technical master known for his underwater photography, Stackpole also worked on numerous "behind the scenes" features for LIFE, as when he creatively documented the making of the 1954 Jules Verne epic 20,000 Leagues Under the Sea. In 1953 he won one of the very earliest George Polk Awards in photojournalism for his eerie, final pictures of competitive free-diver Hope Root descending into the ocean depths off the coast of Florida while trying to set a world record in deep-water diving. Root vanished during the dive, and was never seen again.
After he left LIFE in 1960, Stackpole returned to the Bay Area and taught for years at the Academy of Arts College in San Francisco; he also wrote a column, "35mm Techniques," for the popular magazine, U.S. Camera. In 1991, Stackpole's Oakland, Calif., home burned down — along with the negatives from much of his astonishing career. But because he was for so long a staff photographer with LIFE, most of his archives were housed with Time Inc., and survived — a trove of pictures, like those selected for this gallery, that serve as testament to one photojournalist's magnificent body of work.