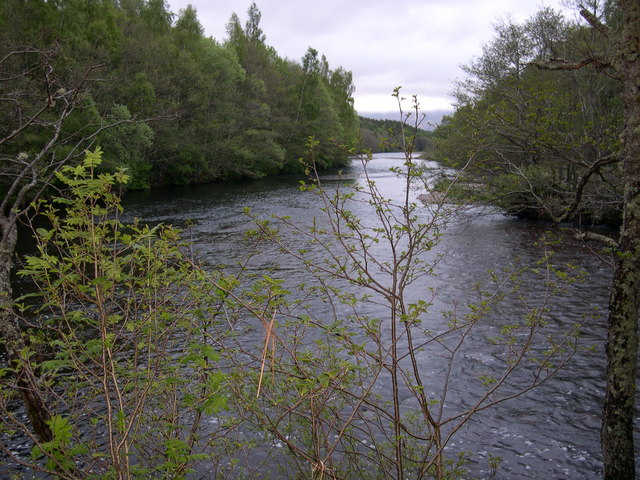 The Battle of Invernahoven was a Scottish clan battle between the Clan Cameron and the Clan Chattan, a union of 400+ warriors that consisted of the Mackintoshes, Davidsons and MacPhersons. Clan Cameron was heading back to the Highlands, returning from a raid on Badenoch, the area around Kingussie. Travelling up the Spey Valley, they were overtaken at a place close to Invernahavon by a body of Chattan Confederation led by Lachlan, Laird of MacIntosh.

Invernahoven lies southwest of Newtonmore in the headwaters of the River Spey, at the point where it is joined by the River Truim. It appears that the Camerons were trying to cross the Truim to continue home.

The event known as the battle of Invernahavon is well known as a landmark in Highland history. According to commonly accepted tradition, the older Clan Chattan, descended from Gilliecattan Mhor of the time of Malcolm Canmore or David I., saw the line of its chiefs come to an end in the latter days of the thirteenth century in the person of an only child, a daughter named Eva. This heiress in 1291 married Angus, the young sixth chief of the Mackintoshes, who along with her received from Gilpatrick, his father-in-law, not only the lands of Glenlui and Locharkaig, but also the chiefship of Clan Chattan. The lands of Glenlui and Locharkaig, however, appear to have been seized and settled by the Camerons, and eighty or ninety years later the dispute regarding their ownership came to a head. After many harryings of the Camerons by the Mackintoshes and of the Mackintoshes by the Camerons, it appears that in 1370 or 1386—accounts differ as to the date—a body of some four hundred Camerons made an incursion into Badenoch. ​
As they returned laden with booty they were intercepted at Invernahavon by Lachlan Mackintosh, the eighth chief, with a body of Clan Chattan which included not only Mackintoshes but Macphersons and Davidsons, each led by its respective chieftain. At the moment of attack a dispute arose between the chiefs of these two septs as to which should have the honour of commanding Clan Chattan’s right wing. Macpherson claimed the honour as male representative of the chiefs of the, older Clan Chattan; Davidson, on the other hand, insisted that he should have the post as the oldest cadet. These claims would appear to uphold the account of the origin of these two septs which derives them, not from the Mackintoshes but from Gilliecattan Mhor, chief of the older Clan Chattan.​

In preparing for the battle the Davidsons were put in command of the right wing by Lachlan. As a result a disagreement resulted as to whether the Davidsons or MacPhersons would lead the right wing, which was the post of high honor in battle (a familiar dispute amongst the proud highlanders, arising even centuries later as the clans took to the battlefield at Culloden). The MacPhersons asserted that it was their prerogative to command the Chattan warriors, but the MacKintosh chief was definite in his support for the McDhai men. The MacIntosh chief settled the dispute in favour of the Davidsons (the MacIntosh had gain control of the Clan Chattan chieftainship from the older McDhai (Davidson) chiefs by marriage in 1291). Thus refuted, and to the annoyance of the Macphersons, Cluny MacPherson withdrew his men and abandoned the field just before the battle was to begin, All the while in plain sight of the enemy, leaving the Davidsons to command the right wing and take on the Cameron attack alone. With the loss of the MacPhersons, the Camerons now had greater numbers and exploited it to their advantage on the right wing. The ensuing battle resulted in a defeat for the Clan Chattan forces. It is said that an ally of the Camerons known as Charles MacGilony led the clan into battle; he is believed to have changed the outcome with his uncanny ability as an archer.
The battle resulted in the total defeat of the remaining Clan Chattan members (the Macintoshes and Davidsons) with the Davidsons being almost entirely cut off.

Clan McDhai (Davidsons) suffered badly in the battle and were nearly decimated, losing their Chief and seven of his sons plus a large number of fellow clan members.  Thereafter, Clan Dhai and the Macphersons remained at odds for almost two centuries.

Ironically, towards the end of that disastrous day, the MacPhersons were finally coaxed into the battle by a man sent from Clan Mackintosh who turned up at the MacPhersons’ camp pretending to be from Clan Cameron and calling the MacPhersons cowards. The indignant MacPhersons filled with rage, attacked the Camerons’ camp that very night, making a dreadful slaughter of them—even killing Charles MacGilony, the Camerons' top archer—at a place now called Charles’s Valley.
Twenty six years later the feud between the clans of Chattan and Cameron would resurface again. 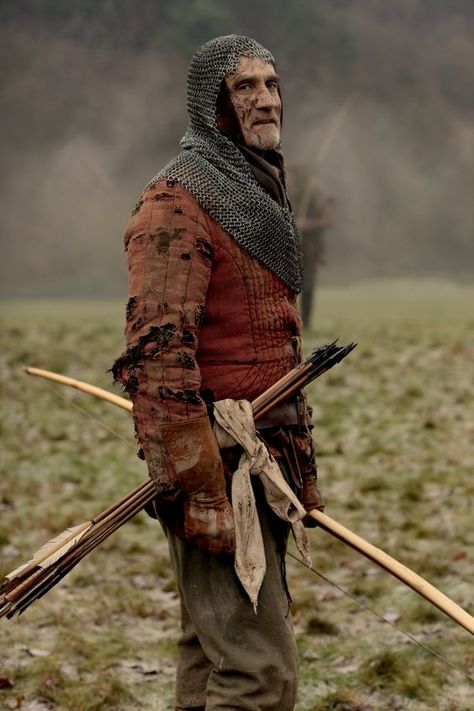