James and Mary Jordan's fourth child was a daughter named Alice. Following in her father's entrepreneurial footsteps, Alice would grow up to become a prosperous businesswoman. She also married a man named Wheeler J. Rogers, also known by his boyhood name as Ben.
Ben Rogers came to Grants Pass, Oregon from Missouri. He was known for his great charm and personality, he reportedly also arrived with a lot of money, and boarded at the Jordan’s Grants Pass Hotel.

Alice Jordan Rogers was a determined businesswoman, she leased the Harkness Hotel in 1905 and then purchased the Leland Hotel in June of 1906. She also purchased the Wolf Creek Tavern and store in Oct 1908.
She was no stranger to the hotel or store business as her father James Jordan owned the Commercial Hotel in Grants Pass in 1884. Local news recorded in March 12, 1909 -  states that she was building a additions around the property of the  Wolf Creek Tavern. Her younger brother Ed Jordan, was managing her store when she purchased the Steiner estate of 260 acres just south of town.

Wolf Creek Inn is the oldest continuously operated hotel in the Pacific Northwest. It is here that Jack London liked to stay and worked on his novels. The Inn was an important stop on the sixteen days' journey from San Francisco to Portland, by stage coach, the Wolf Creek Inn has housed practically every important personage found in the Northwest during the early history of Oregon. 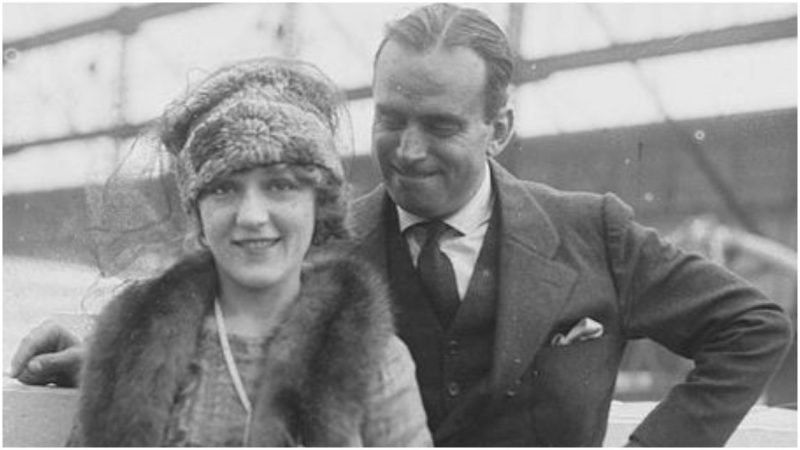 Back in the early days of movies the Inn became a refuge for beleaguered actors seeking an escape from the demands of Hollywood life. Mary Pickford found the Inn warm and comforting, especially when Douglas Fairbanks accompanied her on the visit. Clark Gable was a good friend of the innkeeper in the 1930's and stopped by several times while fishing the Rogue River just a few miles west of the Inn. Other visitors that have signed the guest register include Carol Lombard and Orson Wells.

​Between 1975 and 1979, the Inn was acquired by the State of Oregon and restored. Wolf Creek Tavern is listed in the National Register of Historic Places. It is among the best preserved and oldest active travelers inns in Oregon. 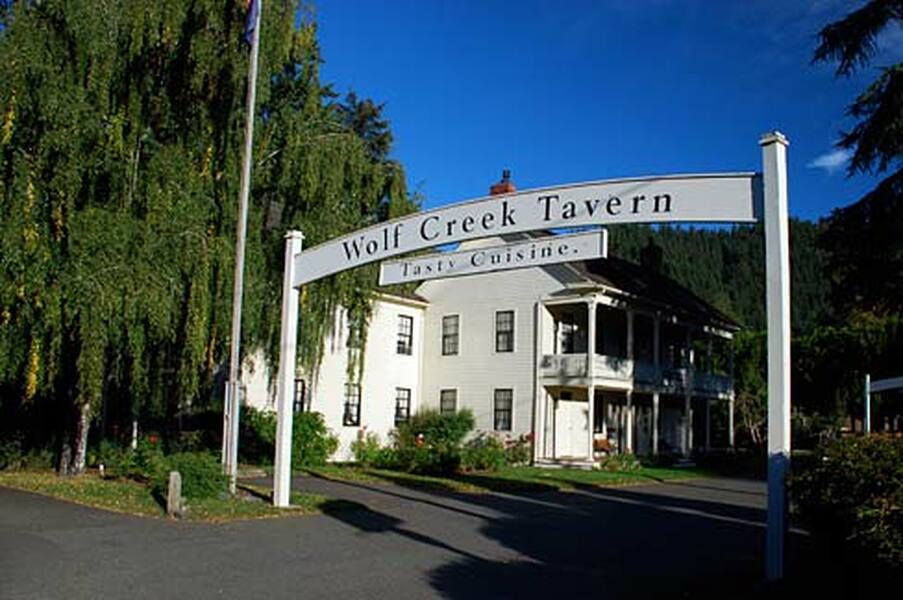 Ben Rogers was a friend and life-long correspondent of Samuel L. Clemens (Mark Twain) and was the same boy whom generations of readers would have known as Ben Rogers. Ben Rogers, the high-spirited, hop-skip and jumper, the imitator of a tooting Mississippi River steamboat who was on his way to a swimming hole when his was finagled by Tom Sawyer into whitewashing a section of fence that Tom was supposed to be painting himself, and what’s more Ben gladly paid Tom for the privilege to do it!  It turns out that Wheeler “Ben” Rogers was also a nephew of Henry Huddleston Rogers, the Standard Oil magnate, whom Samuel Clemens called a loyal friend and financial supporter. 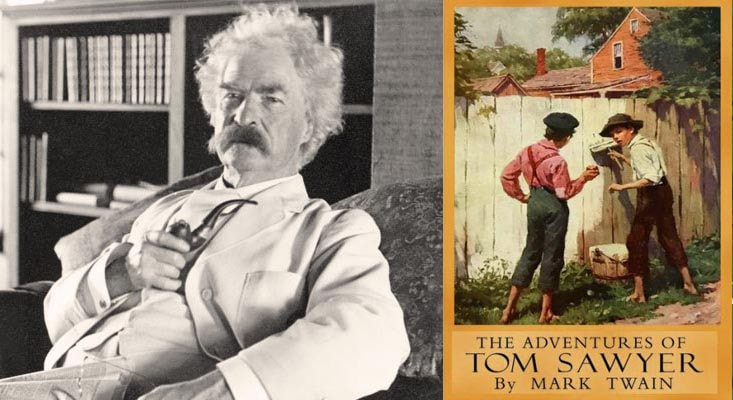