Towns build identities from the stories they tell about themselves. In Monmouth, Oregon, those stories were about the town’s most distinguishing feature: prohibition. Monmouth was the last dry town on the West Coast. In 2002, Monmouth residents voted to allow beer and wine sales.
​
THE DEBATE
It was on a Wednesday, October 16, 2002, 7:30 in the evening. A couple hundred people were packed into a room on the campus of Western Oregon University.
They were there for a debate over City Ordinance No. 1, the law which had kept Monmouth dry since its founding. On one side, arguing to end prohibition, was a local resident, giving his first public speech since high school English class.
“Over the last 10 years I’ve watched as Main Street slowly went downhill," he told the audience. "Our local merchants are fighting for their lives, I’ve talked to a lot of them. They don’t need any help pushing people out of town to go spend their money. They need help keeping people here.”
The argument was an economic one. Two years earlier Monmouth’s last grocery store had closed, partially due to the local prohibition. It was estimated around $12 million in restaurant and grocery money was leaving the town each year.
On the other side was a local minister. The Reverend argued that alcohol sales would damage the social fabric of the town and that Monmouth would get along fine even without the possible economic benefits.
“For 146 years we have survived here without alcohol," the Reverend said. "Isn’t that amazing? The Depression, World War I, World War II, the Korean Conflict, Vietnam, we made it through it all without alcohol.”

HISTORY
The town began as a farming community when Elijah Davidson led a handful of families in the mid-1850s from Monmouth, Ill., which was also dry, and settled on farmland about 15 miles southwest of Salem.
Elijah Davidson and his extended family, were a members of the Christian Church of Cameron (Monmouth, Illinois), Rev. Davidson was not only an abolitionist, he was also a devout advocate of prohibition. In 1850, sixty-seven-year-old Elijah Davidson and his family set out for Oregon Territory. By 1854, more than a dozen additional  Christian families from Monmouth, many of them related to Davidson, had joined him.
A few years later, a proprietor from Portland named Raphael Lande opened a general store selling "a large quantity of spirituous and vinous liquors."
In February 1859, the concerted efforts from Elijah Davidson and other trustees to prohibit the importation, exportation, sale, and consumption of alcohol in Monmouth became a reality. One of the main arguments used to push prohibition legislation was, "to enable them to suppress and prevent nuisances, to render the possession of life and property more secure, and to enable them to improve and embellish the streets of the town."
The newly incorporated town's very first item of business - Ordinance No. 1 - was to ban the sale of alcohol, and Monmouth has been as dry as an empty keg since.
​
That was, until election night of 2002, when the measure passed, 58 to 42 percent. The new law allowed beer and wine sales only. And with that, nearly 150 years of tradition came to an end.
And as of a 2010 vote, Monmouth now allows hard liquor sales too. On both sides of this issue, people spoke of one thing, they were simply voting for what they thought would make Monmouth a better place.
So, why was there such a concern over the suppression and complete prevention from the "nuisances" of alcohol sales in the first place?
Well, here is an interesting fact; during the 1800s Americans drank whiskey like it was water. A number of factors had led to an explosion of alcohol consumption in the early 1800s. First, the British halted their participation in the American molasses/rum trade, objecting to its connections with slavery, while the federal government also began to tax rum in the 1790s. At the same time, the settlement of the so-called “corn belt” in the Midwest created large new supplies of corn, which was cheaper and more profitable to convert into whiskey than it was to transport great distances without spoiling.
Western farmers could not make a profit shipping corn overland to eastern markets, so they distilled corn into ‘liquid assets.’ By the 1820s, whiskey sold for twenty-five cents a gallon, making it cheaper than beer, wine, coffee, tea, or milk. In short, whiskey was extremely cheap and extremely available, and American consumption soared as a result.
By 1830, alcohol consumption had reached a truly outlandish 7 gallons of ethanol a year per capita. ​​“Staggering” is the appropriate word for the consequences of this sort of drinking. To put it in modern terms, those seven gallons are the equivalent of 1.7 bottles of a standard 80-proof liquor per person, per week—nearly 90 bottles a year for every adult in the nation, even with abstainers (and there were millions of them) factored in.
"I am sure the Americans can fix nothing without a drink. If you meet, you drink; if you part, you drink; if you make acquaintance, you drink; if you close a bargain you drink; they quarrel in their drink, and they make it up with a drink. They drink because it is hot; they drink because it is cold. If successful in elections, they drink and rejoice; if not, they drink and swear; they begin to drink early in the morning, they leave off late at night; they commence it early in life, and they continue it, until they soon drop into the grave.” – English traveler Frederick Marryat’s A Diary in America, published in 1837,
But does anywhere in the world drink as heavily as Americans did in 1830? And it sure sounds like the answer is no—not even close, in fact. Today, the highest per capita alcohol consumption in the world belongs to the Eastern European nation of Belarus, which consumes roughly 4.62 gallons of ethanol per year, per capita.
This is all to say the following: Even the booziest place on Earth in 2020 drinks at a rate that is only 66 percent as boisterous as Americans were doing in 1830.
So it now becomes much more understandable that this is when the Christian  temperance and Prohibition movements first began to coalesce and gain steam. The rate of alcohol consumption leveled off and then began steadily decreasing through the later 1800s, with a nadir (lowest point) in the years leading up to Prohibition. 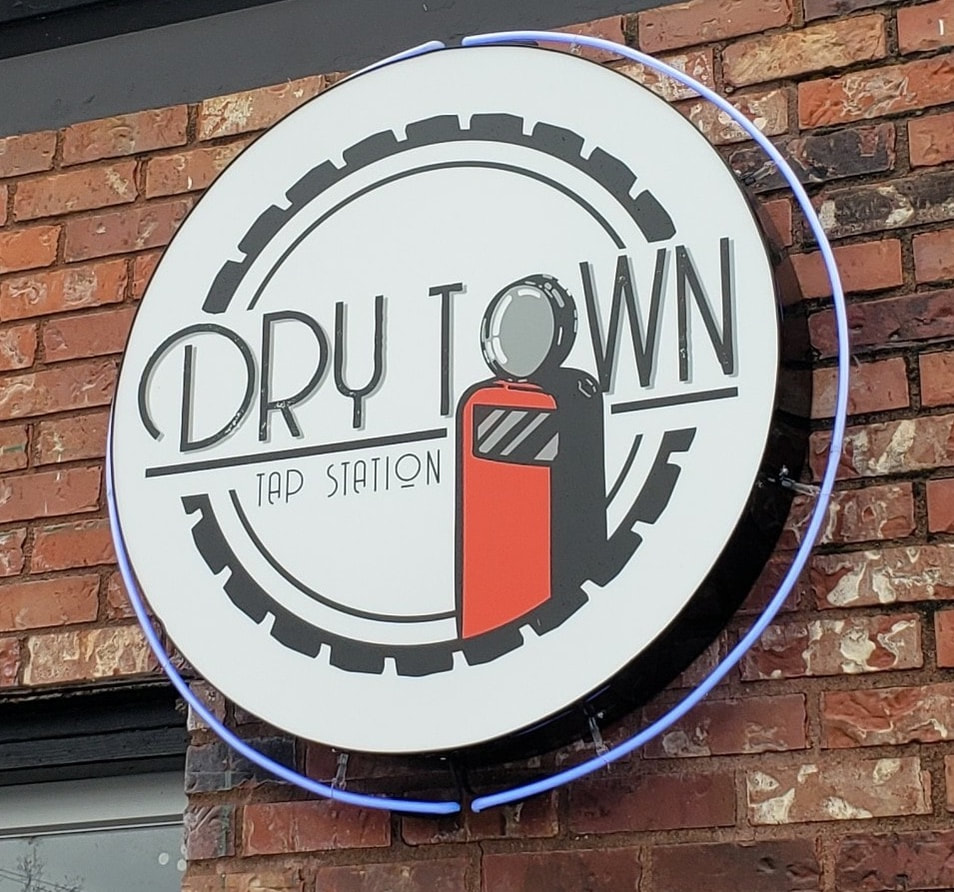