Sculptor Ralph Stackpole
Ralph was best known for integrating monumental paintings and sculpture representing the working class, along with architectural elements, his works can still be seen at the San Francisco Stock Exchange, the City Club of San Francisco, the Coit Tower, and the proscenium arch (the arch that separates the stage from the auditorium) in the Paramount Theater on Oakland, CA.
In the 1930′s he was part of a Depression Era program dubbed the Federal Arts Project for the Works Progress Administration. He was also one of the early instructors at the Calif. School of Fine Arts. It was during this decade that Stackpole worked on many projects with famed San Francisco architect Timothy L. Pflueger, most notably the San Francisco Stock Exchange Building.
Ralph Stackpole was always concerned about social realist causes, especially during the Depression era of the 1930s and was able convince Pflueger to commission Diego Rivera for an interior mural. This would be a controversial selection considering the Rivera's well documented leftist communist beliefs, a contradiction to the Stock Exchange's capitalist foundation. As a gesture of gratitude, Rivera painted a figure of Stackpole and his son Peter into the mural.
During his stay, Rivera and his wife Frida Kahlo lived and worked at the studio, becoming in the process lifelong friends with Stackpole and Ginette (Ralph's wife). They met tennis champion Helen Wills Moody, an avid painter-hobbyist, who soon agreed to model for Rivera at the studio.

Pflueger had Ralph design and construct Pacifica, which was photographed for the cover of Life Magazine and became the iconic symbol of the 1939-40 World’s Fair.
Pacifica was a statue created by Ralph Stackpole for the 1939–1940 Golden Gate International Exposition held on Treasure Island in the San Francisco Bay. Stackpole's largest sculpture, it towered 81 feet (25 m) over the entrance to the Cavalcade of the Golden West in the Court of Pacifica. Ironically, the United States Navy purchased the island as a naval base in 1941, and Pacifica was demolished along with most other exposition structures.

Ralph's sizable San Francisco studio at 716 Montgomery Street, served as a social center for San Francisco's artist community and the Bohemian Club. Photographer Dorothea Lange rented upstairs studio space there in 1926, and Helen Clark and Otis Oldfield, both artists, married there the same year. Lange's husband Maynard Dixon had his studio next door, and the Stackpole and Dixon families were very close—both men were members of the Bohemian Club.
The Bohemian Club is a private gentlemen's club. Founded in 1872 from a regular meeting of journalists, artists and musicians, it soon began to accept businessmen and entrepreneurs as permanent members, as well as offering temporary membership to university presidents and military commanders who were serving in the San Francisco Bay Area.
One of it’s members was Jack London who is best remembered as the author of The Call of the Wild and White Fang. London was a passionate advocate of unionization, socialism, and the rights of workers. Other noted members of the Bohemian Club during this time included Ambrose Bierce, John Muir, Gelett Burgess, and Frank Norris. The group quickly relaxed its rules for membership to permit some people to join who had little artistic talent, but enjoyed the arts and had greater financial resources. Eventually, the original "bohemian" members were in the minority and the wealthy and powerful controlled the club. The Bohemian Club has since been reported to have become the “behind-the-curtain” power-brokers club of the rich and famous, hand picking past California Governors and US Presidents, and has been visited by numerous U.S. Presidents dating back to Teddy Roosevelt up to Bill Clinton and G.W. Bush.

Peter Stackpole, Ralph’s son, was an accomplished photographer. Along with Alfred Eisenstaedt, Margaret Bourke-White, and Thomas McAvoy, they were Life Magazine's first staff photographers.
Born June 13, 1913, San Francisco CA.
Father; Ralph Stackpole, Mother; Adele Barnes Stackpole
Education: Ecole Alsacienne, Paris 1923, Technical High School. Oakland CA.
Photograph the building of the San Francisco-Oakland Bay Bridge and Golden Gate Bridge 1934-1936
Became one of the first four staff photographers for LIFE Magazine in 1936.
Worked for 13 years in LIFE'S Los Angeles bureau 1938-1951.
Became war correspondent covering the Saipan invasion 1944.
​Transferred to the New York office in 1951 where he remained until 1961.
In the early 1930s, Ralph Stackpole took his son Peter to visit their photographer friend Edward Weston in Carmel, and the two older men spent the day discussing photography, “the difference between making and taking a photograph, between the intended and the random”.  This conversation, and the 1932 exhibit by Group f/64, a collection of innovative photographers such as Weston and Ansel Adams, was later seen as foundational to Peter Stackpole’s conception of photography. 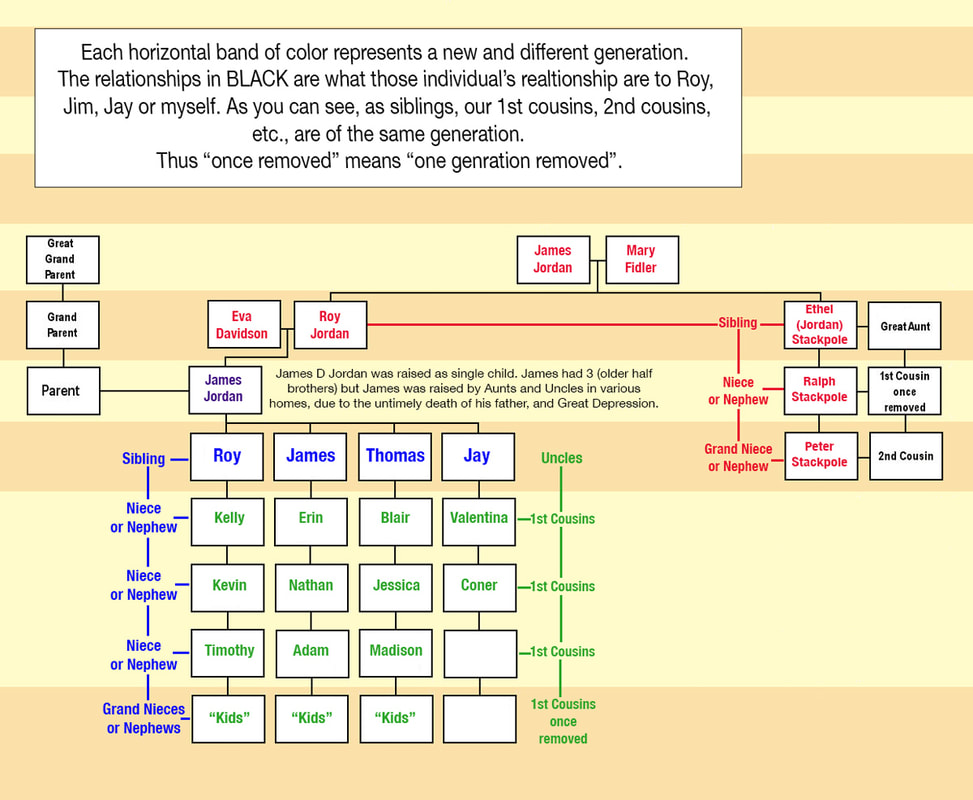