Walnut Creek, California
In the postwar era, Walnut Creek had transformed itself from a pastoral small town into the wealthy enclave east of the Oakland Hills that it is today.​ 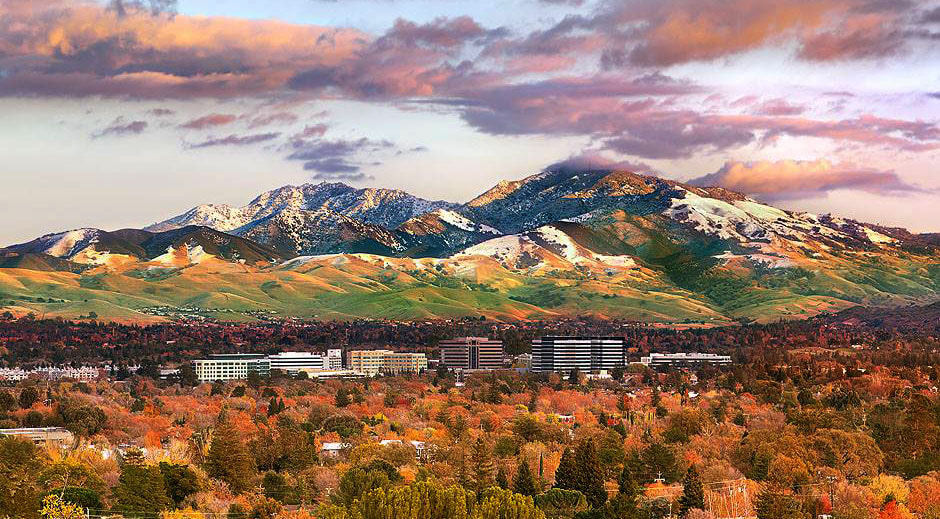 A few words regarding the inspiration for this website.
​My grandparents were not immigrants and my family did not live in a small walk-up apartment in some downtown borough in the middle of a busy, industrial metropolis.  My parents moved to Walnut Creek in 1952. We were raised in the suburbs, away from big city concerns. We commuted. We were white, facing none of the barriers of prejudice and discrimination. I had the advantage of attending free public schools, where I had received the basics of a good education.  I was just young enough to avoid being snared by the Vietnam War as the draft was discontinued the year of my high school graduation and the so-called "military action" was finally coming to an end. 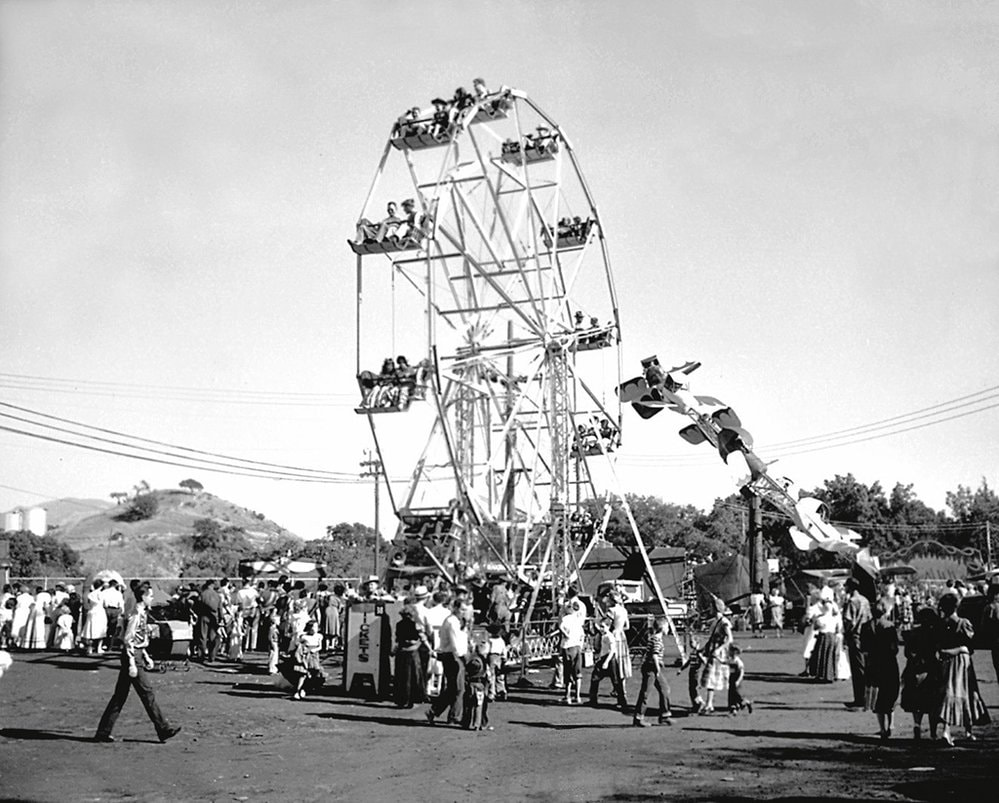 The Walnut Creek I grew up in is now lone gone. I bought baseball cards at Birdie's Toy Store and penny candy at Woolworth’s in Broadway Plaza and remember seeing the first episode of Star Wars at the Festival Cinemas 5. In the early 70s, Walnut Creek was the cruising capital  of Contra Costa, as we piled into cars circling back and forth on Main Street from 9 p.m. until midnight every weekend.
These memories are precious but distant, as Capwell's and the Golden Age of Department Stores, Woolworth’s and the old Walnut Festival are nothing but fond memories. 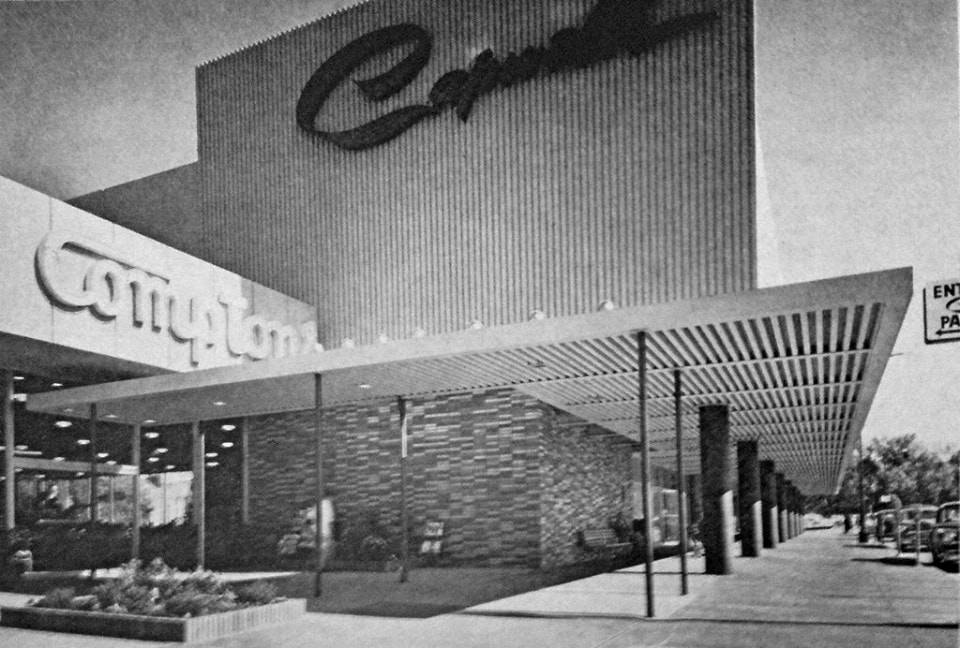 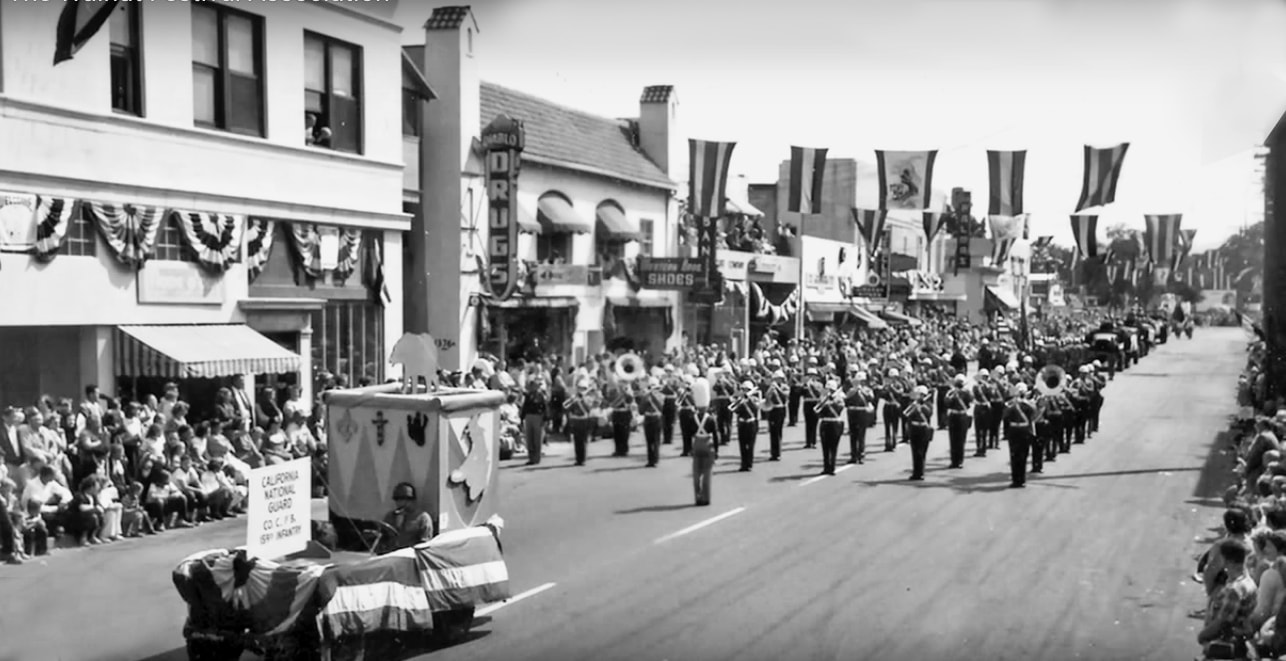 Unlike the early generations, I did not have to follow in the same trade as my father, or grandfather.  My parents generation was truly, the first fulfillment of the hopes and dreams of all the previous American generations. Following World War II, America was now the leading industrial power and the G.I Bill provided countless opportunities for new vocational paths for millions, in a trade, a craft, or as a technician.
Today, compared to the earliest New World generations, we have the freedom to choose our own path without a “by-your-leave request" for permission from the hierarchies of established society.  Furthermore, we are not forced to carve out a home, fighting for our family's very survival while living in a frontier wilderness, isolated, confronted by attacking hostiles and bearing their children along the way.  Hopefully, we'll never take their sacrifices for granted. (Read Cook's Family Massacre)

​Growing up in Walnut Creek I remember my father hanging a large 4’ x 8’ panel of plywood covered with burlap, in our family den. He covered it with old family photos, along with a printed page of our family tree posted right in the middle. This wall-sized family photo-collage was peppered with various duotone images of long gone bearded patriarchs and turn of the century Oregon family farms.
That planted within me a desire to learn more about my family history. That started my journey, beginning with my father’s Xerox copies, scrapbooks, letters and handwritten notes. Soon afterward, along came the endless megabytes of data provided by the Internet, that allowed me to further his endeavor beyond his wildest imagination. I have continued this undertaking for most of my adult life. With great joy and admittedly great pride, I've come across some amazing stories, that I believe are worth sharing.
Davidson Farm, Williams Creek, Josephine County, Oregon circa 1870 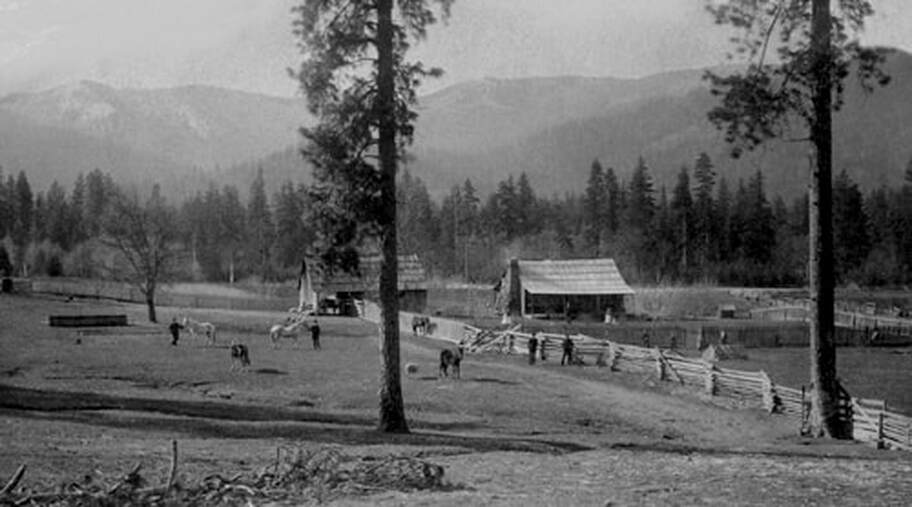 In the providing of my Ancestor's narratives of notable family and historical events, their journeys and habitations from England, Scotland, Virginia, North Carolina, Kentucky, Illinois, Oregon and finally onto California, the obvious difficulty with such a immense volume of data, was trying to format it into an intelligent arrangement.
​
Religious historians, vast church records and old church meeting minutes, battlefield diaries and handwritten wills provided a great number of details and they gives me valuable insight to lives, their beliefs and even causes for motivation to break from traditions, family and migrate to new homesteads.
Proudly powered by Weebly